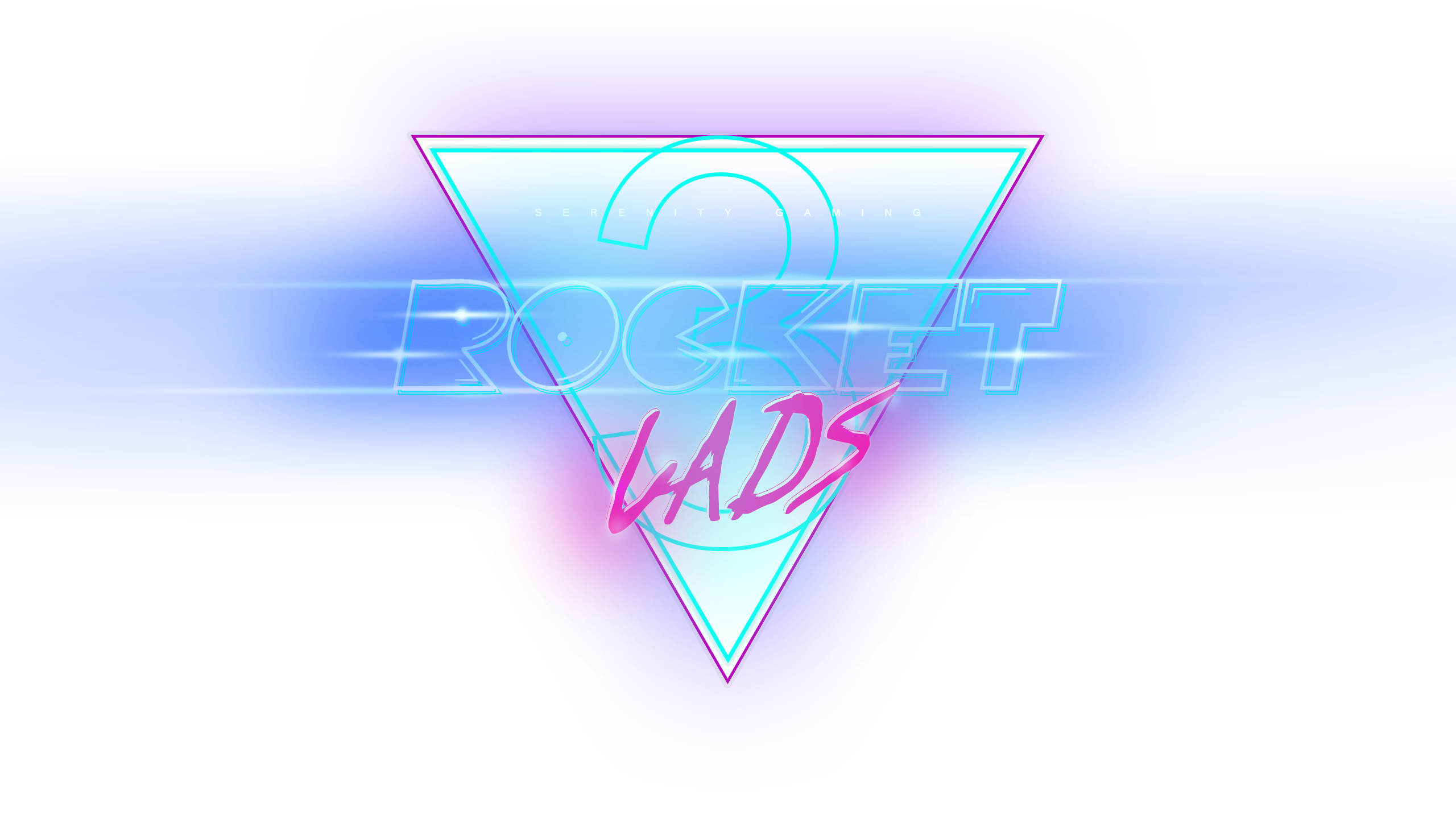 Can you believe we are in Season 3 already!
With over 40 signups this will be our largest Season to date.

Season 3 will be 3v3 format.
With so many teams we have created two Divions: Crackle Divions & Rocket Divison.

The Round Robin.
Teams face each team in their Divison in one best of 5 match.

Teams will be seeded into the Playoff Bracket based on their RR results.

Bottom teams from each divison will face off in a Wild Card match to determine if they move on to the playoffs or end their Season 3 run.

The Play Offs.
Playoffs will be a double elmination tournamnet.
Winner and loser bracket finals will be best of 7.

Top seeded teams from the RR will get a bye first round, leaving the rest of the teams to battle it out in Round 1 of the Winners Bracket!

Pre Game Shows. For Season 3 we are moving away from the static Friday Night Show, and instead will be doing Pre Game Shows for most of the matches we live cast. This will include special Coach's Corner match analysis, Player Interviews, 'Fantasy Lads' updates and more!

Introduction of  of 'Fantasy Lads' (don't google it) What is it?
Think Fantasy football, but for Rocket Lads! Awesome right! Pick your line up of players, and see if you come out on top by the end of the season! 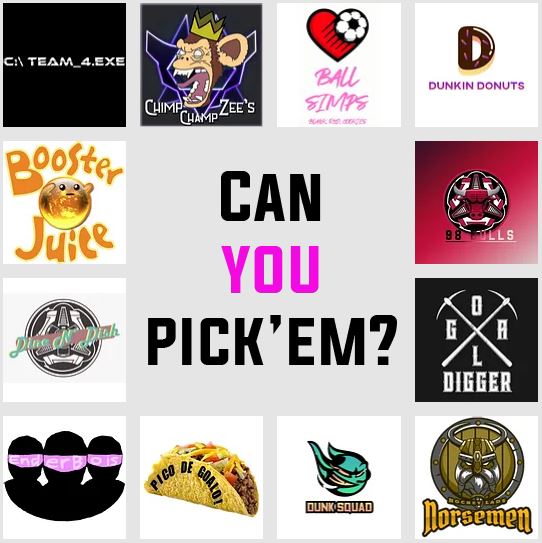 Welcome to our first pick'em challenge, where the you, the Rocket Lads Community submit your picks for every match of the playoffs!

Picking who you think will win and who will lose, remember these are all best of 5 matches up to the semi finals. So make your choices wisely.

The rules are pretty simple, before each playoff matchup DM @SSLYK on discord with your answer of who you think will win!

The person with the most correct picks at the end of the season will win and Rocket League Season pass!!

We are excited to see how this all turns out.

And get ready for more Pick'em challenges coming in Rocket Lads Season 4!! 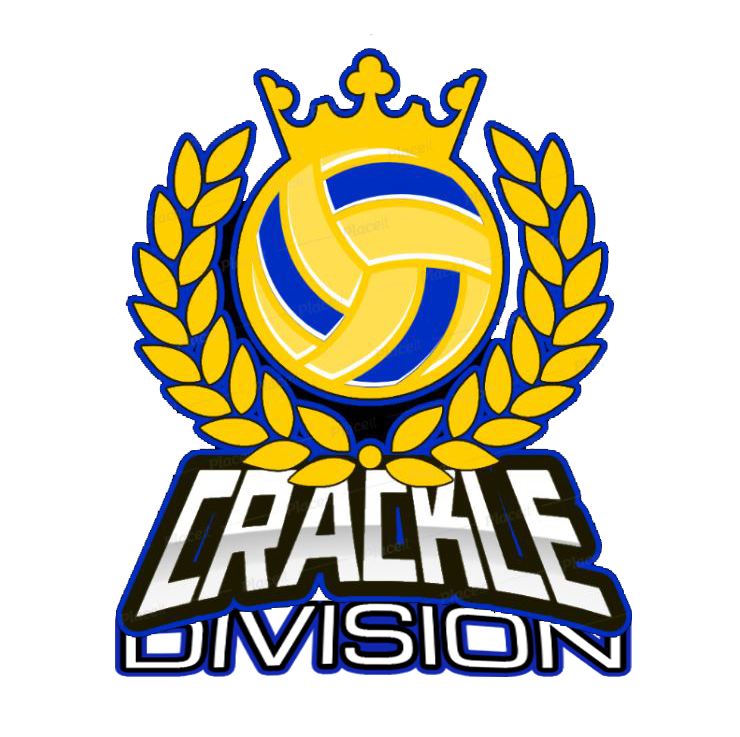 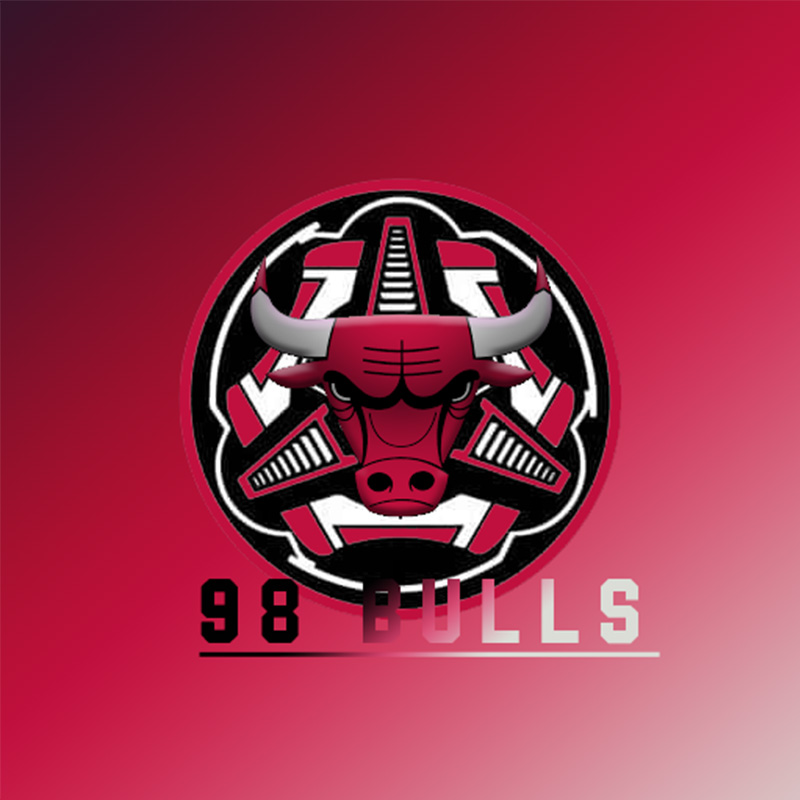 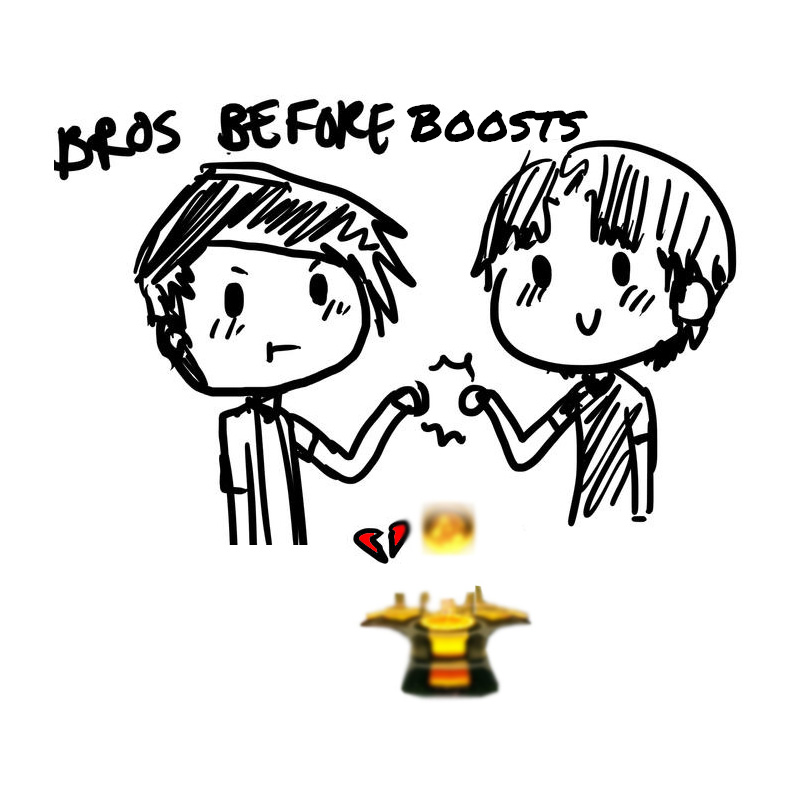 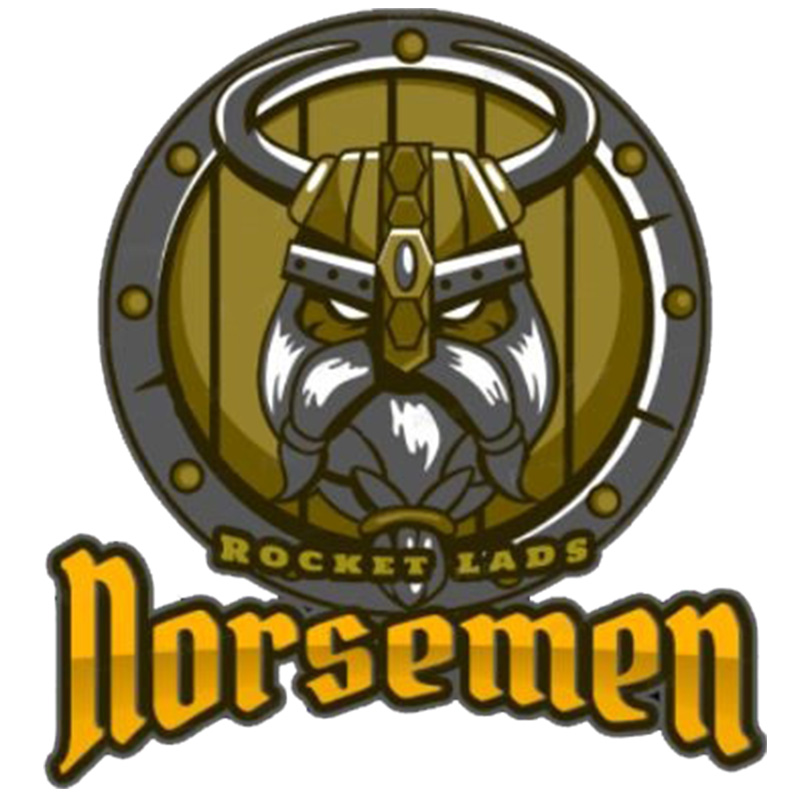 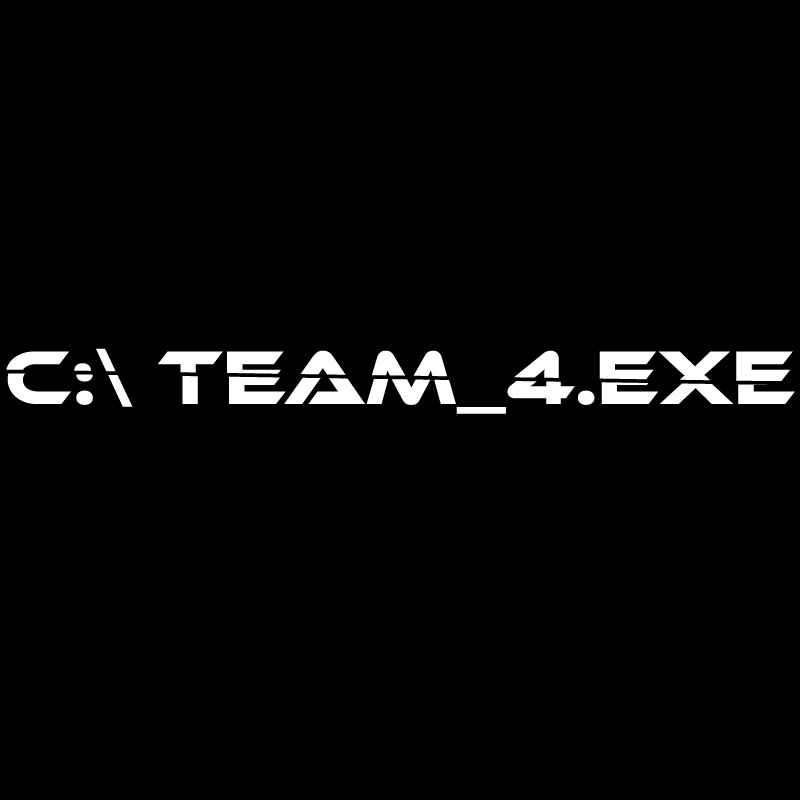 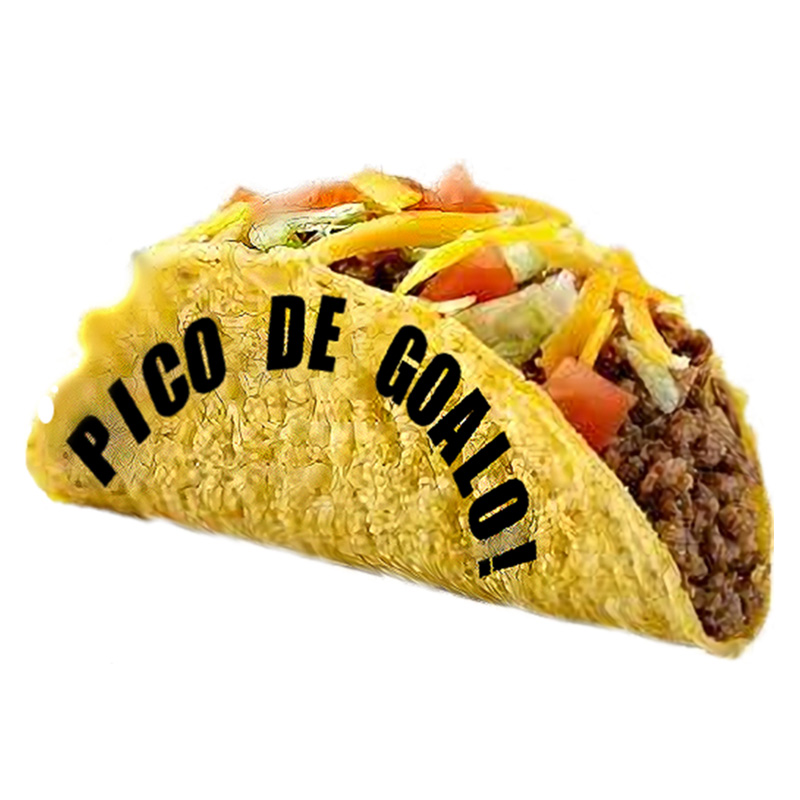 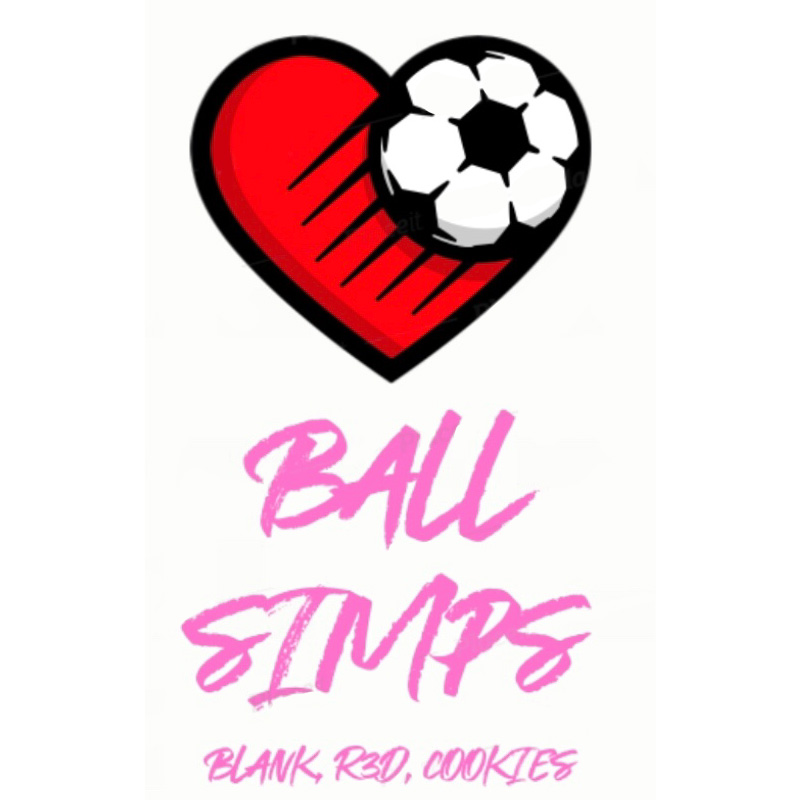 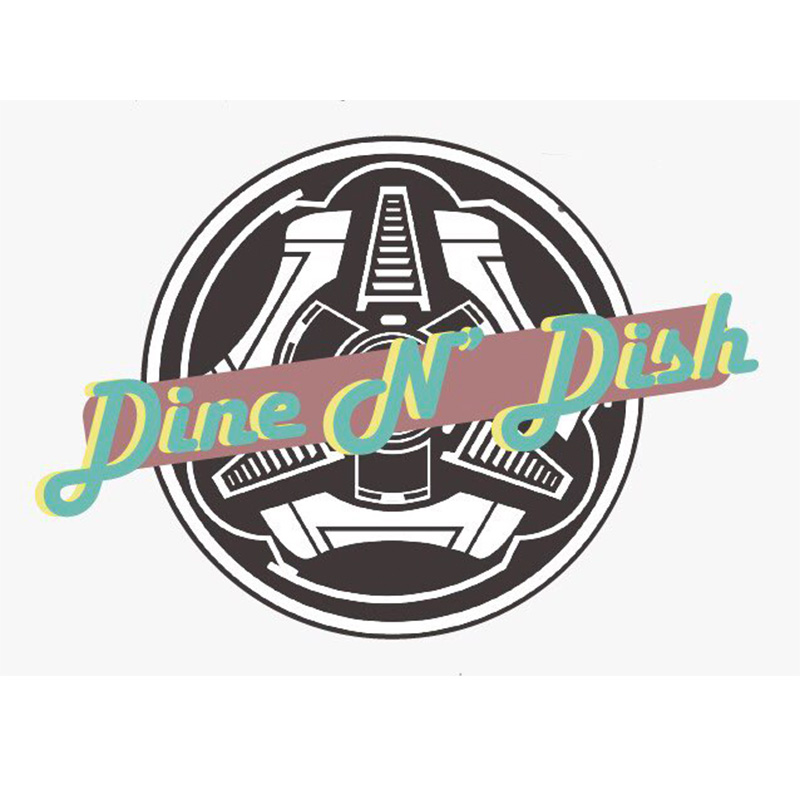 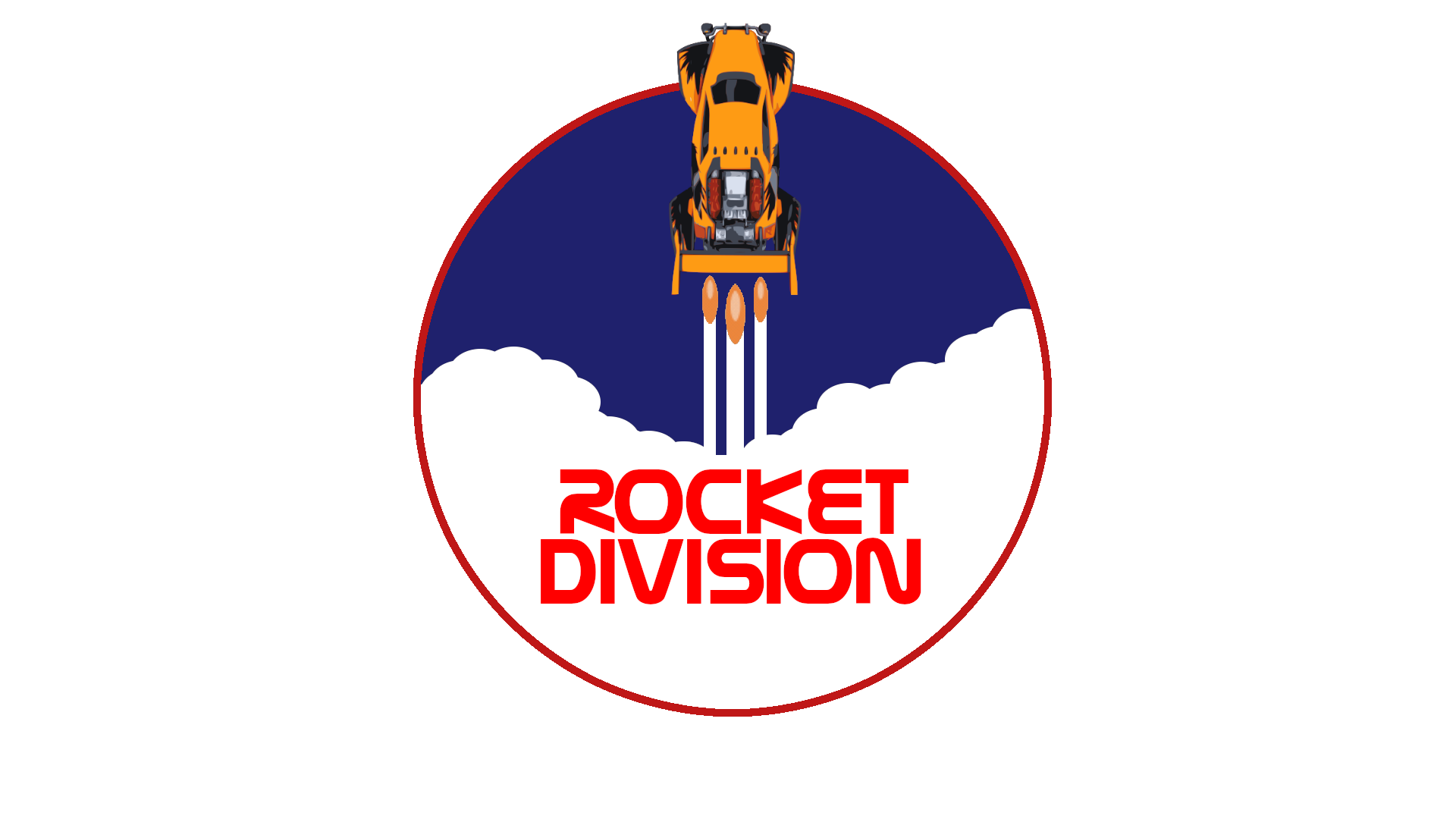 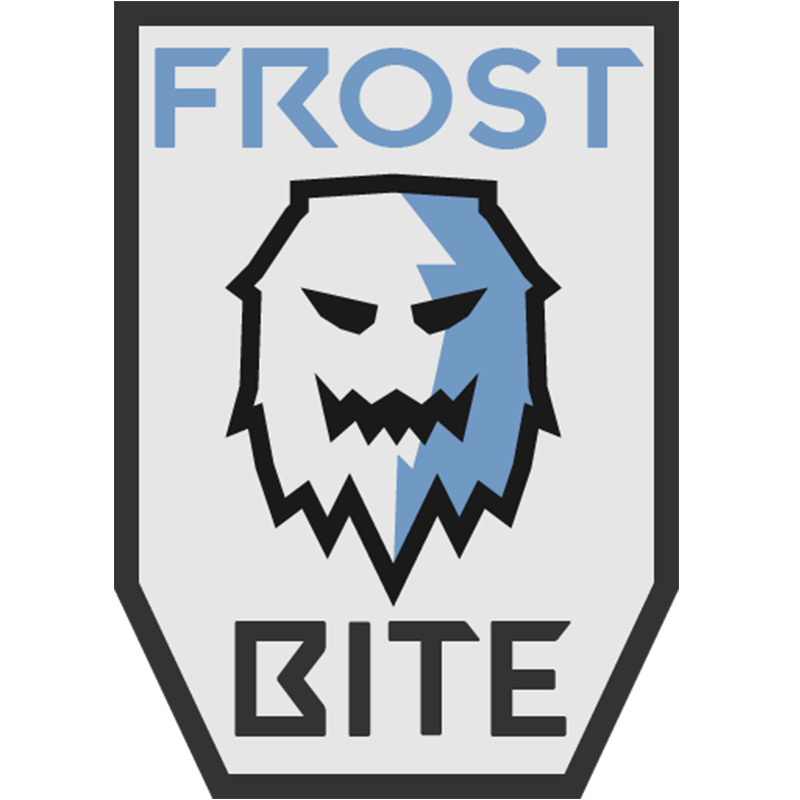 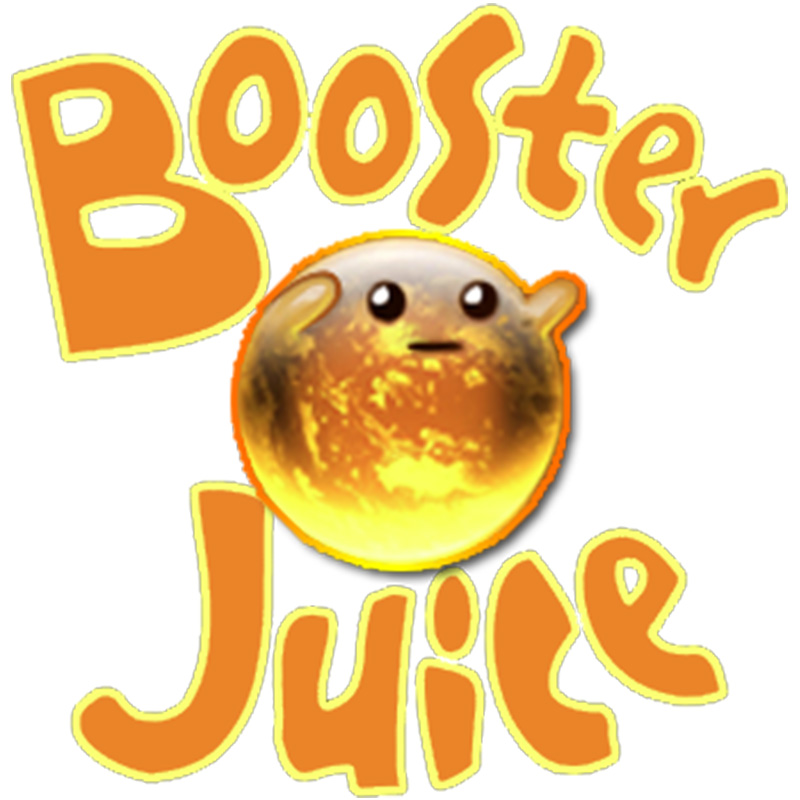 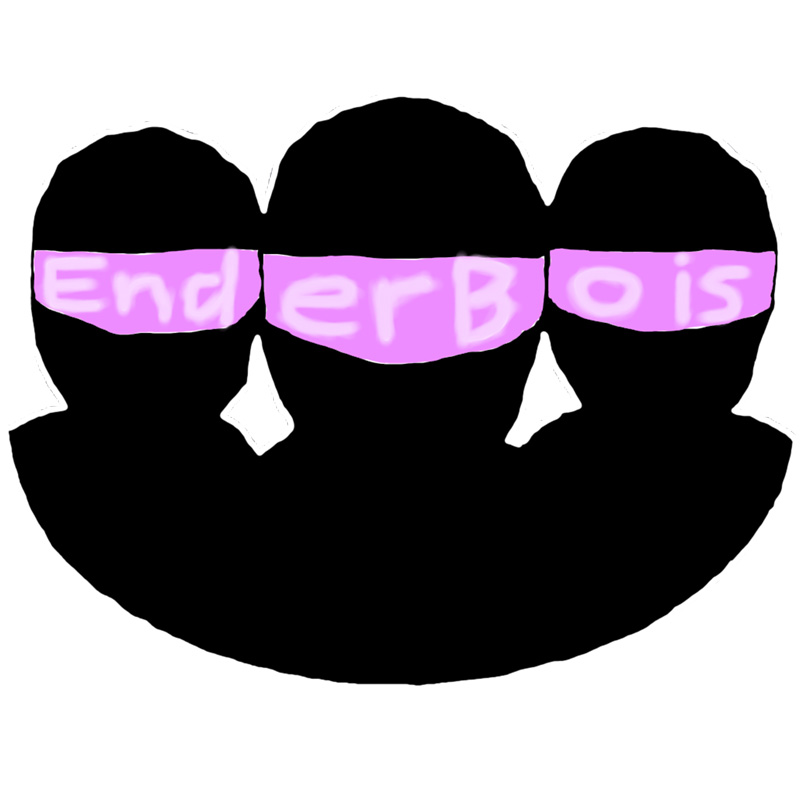 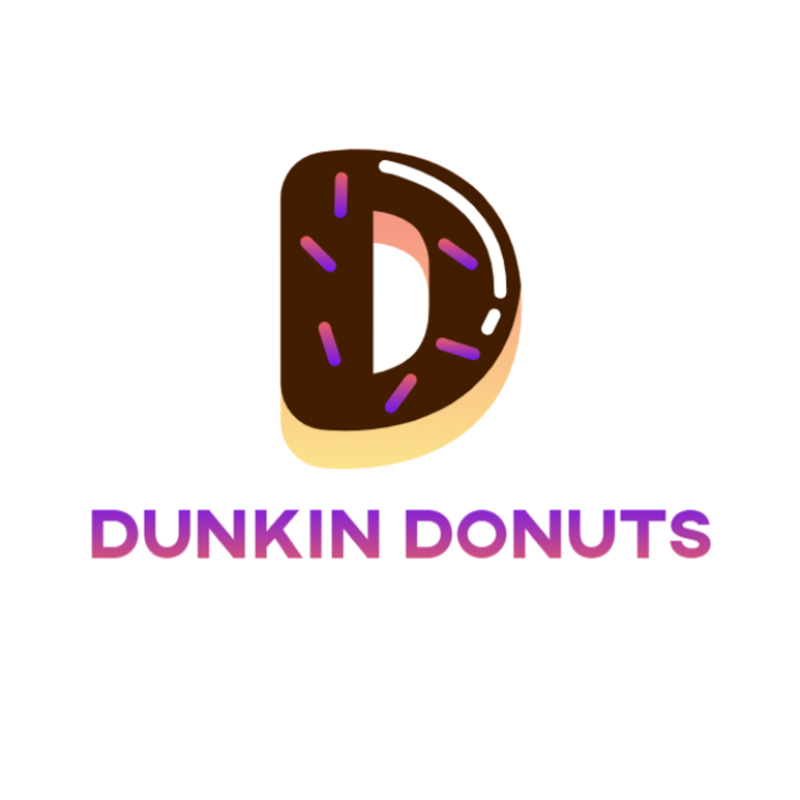 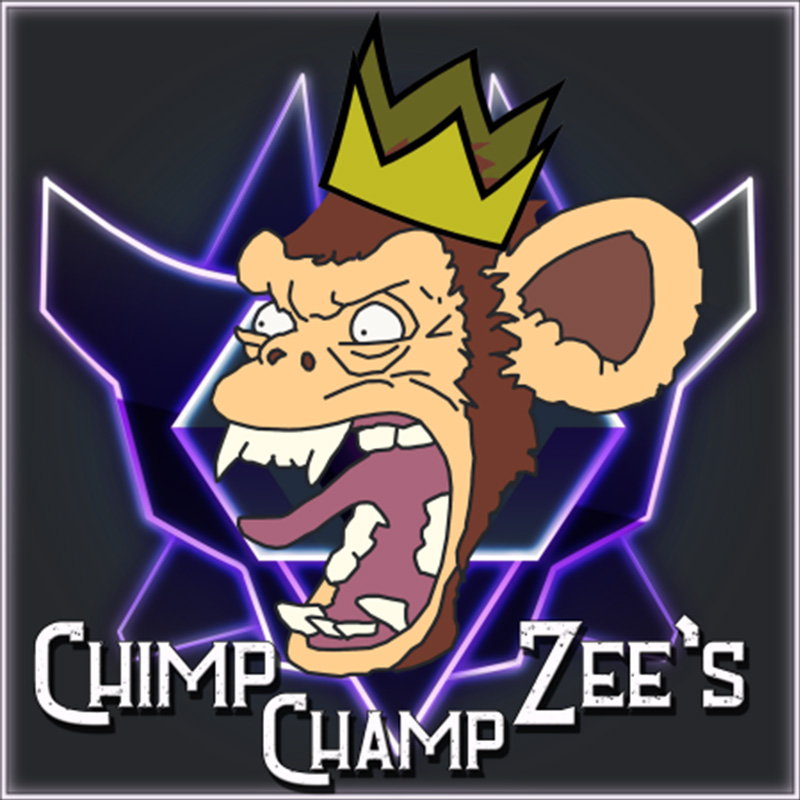 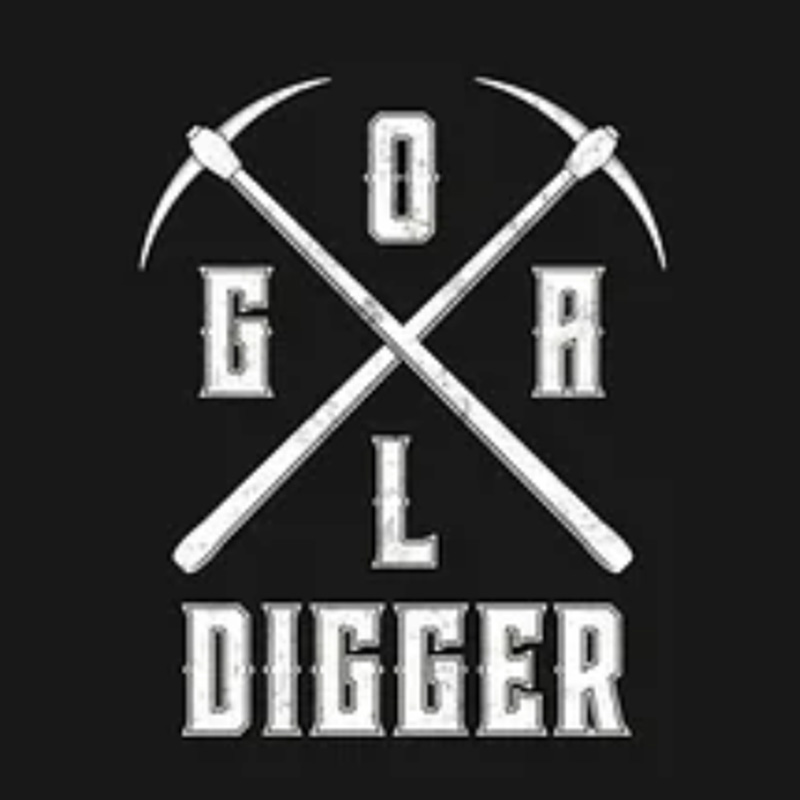 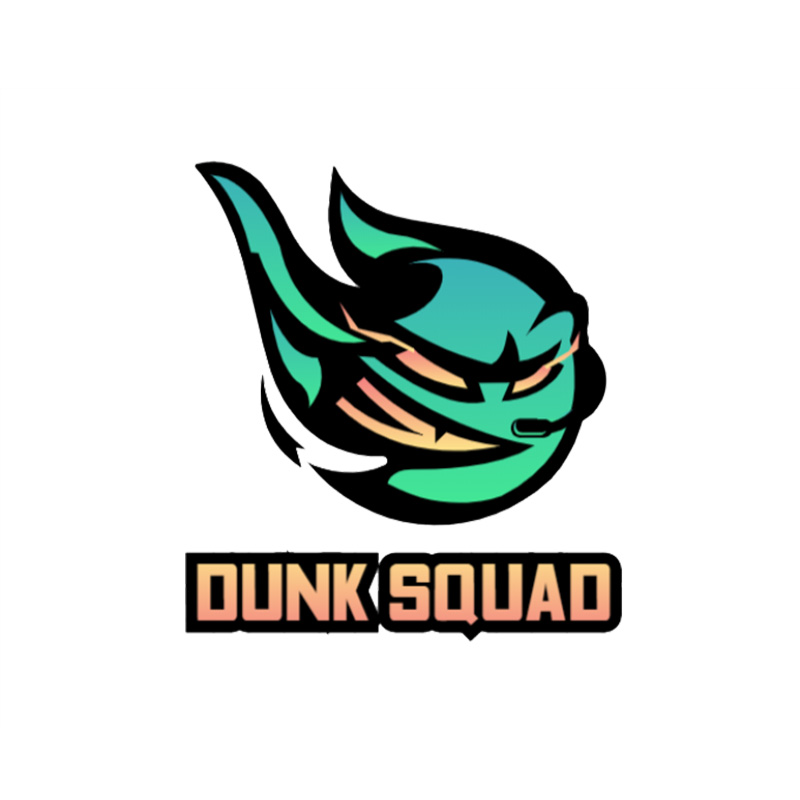